Create underwater scene in a map
NOTE: THIS TUTORIAL IS APPLIED FOR MOON AND SKYLAND MAP ONLY

Feel bored with your default moon or skyland map? Want to create something different with these two maps by adding some watery or oceanic scene for a nice battle not only in land but also underwater battle in the map?
Now I will show you on how to ‘pour the water in your map’ :P

1. First, create the grids & adjust to any sizes that you like and make sure that it is fit with the map. Then, decide which grids that you want to be the water and land.

For this tutorial, I will use moon map to show you how it is done.
E.g. I choose these grids to be the water grids:

When deciding the water grid for moon or skyland map, the number of grids that I recommended to be water grid at least 4 grids and above. It is noted that the grids should be place at the right place.
If you use only one big grid as the water grid, the water texture will not appear in detail during playing the game.

2. Open the map.mpd file using the HEX editor and find the grid that you have chose to become the water grid. 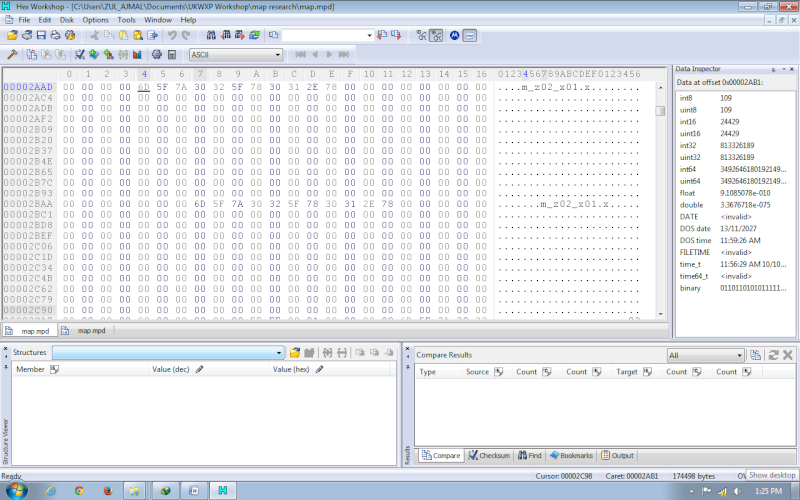 Based on the above picture, it can be seen that the grid name (m_z02_x01.x) has its duplicate in map.mpd file
The first line represents the base grid whereas the second line serves/functions like the hit file (e.g map01hit.x in In map) to prevent the mecha from dropping. 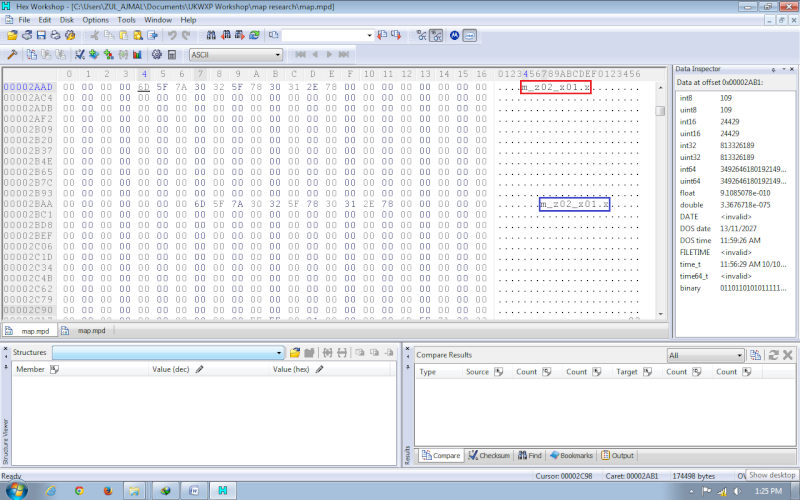 3. Go to the second line (the one which I highlight blue) and remove it. To do this:
(a) Go to Data Inspector column and change the number 109 at the column int8 into 0 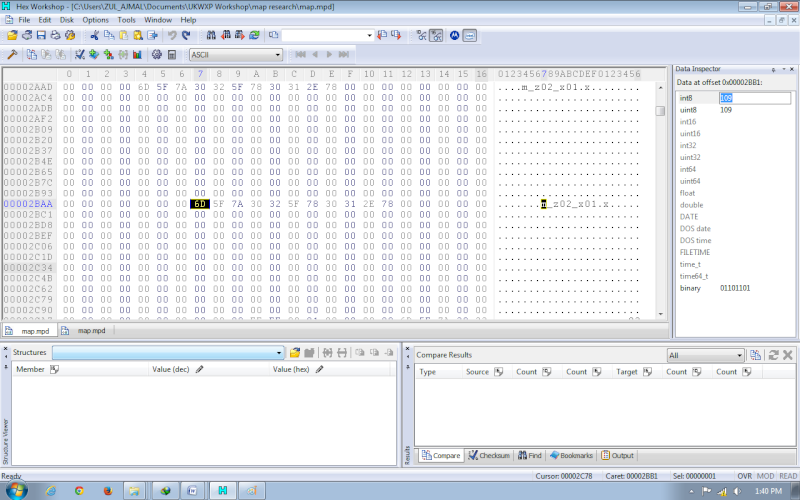 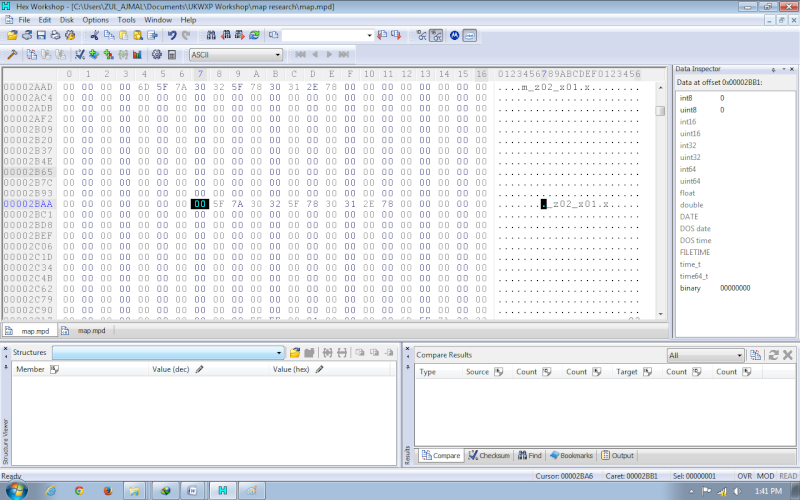 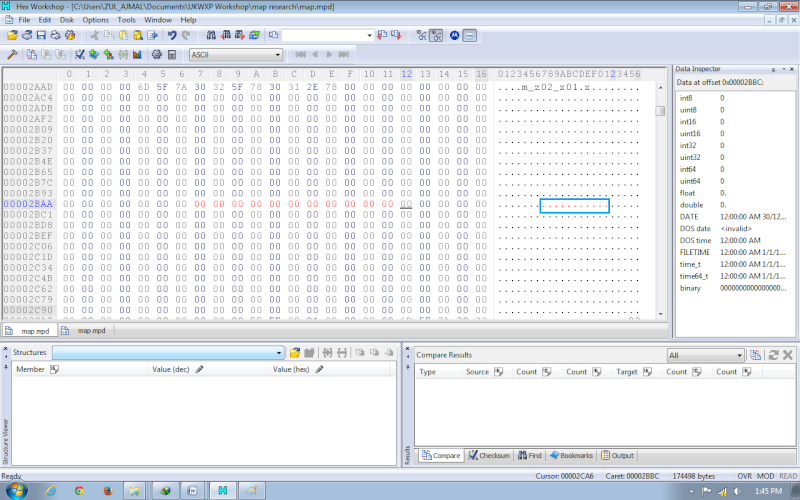 4. Then, repeat Step 3(a) & 3(b) for the rest of the grids that you have chose as the water grid and finished! 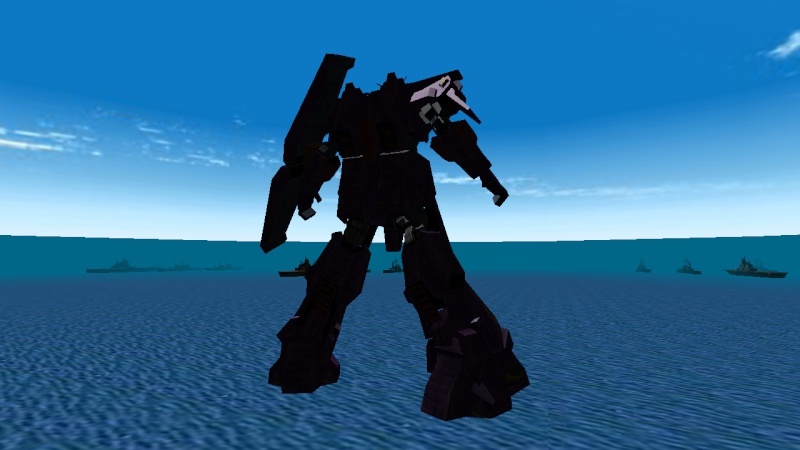 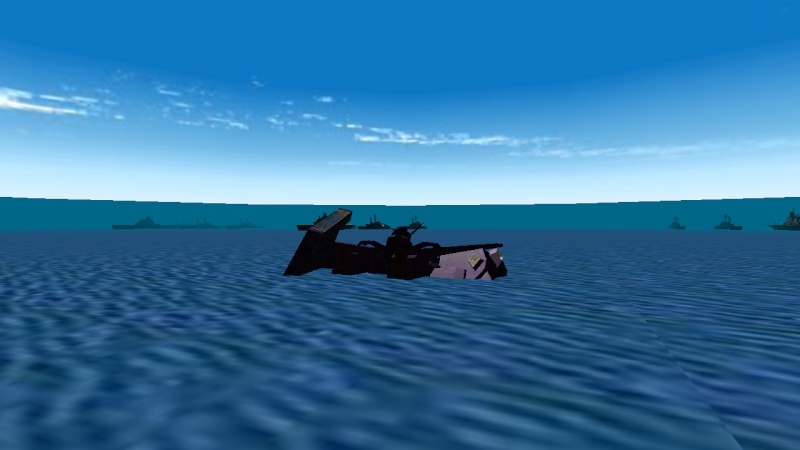 Now, we can have a map with underwater scene in moon & skyland map for a nice underwater battle :)

To study the making of the underwater scene, the maps that I recommended in creating the water battlefield are:
1. Beach map from 3DGUNDAM’s SEEDMOD 1.0 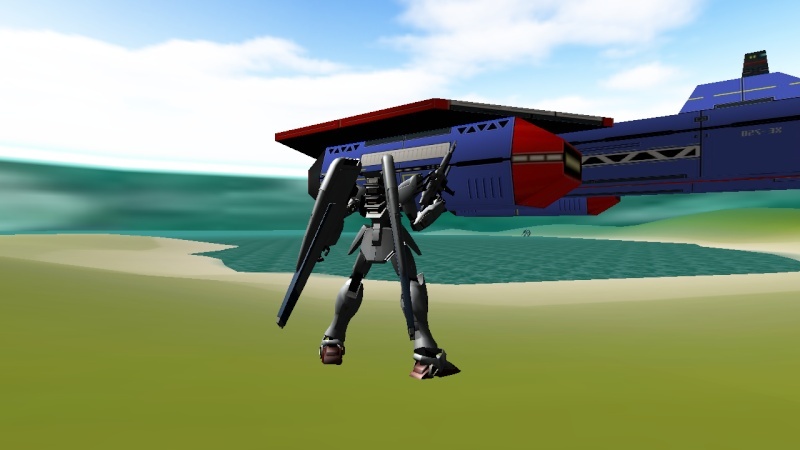 2. Sea map from 3DGUNDAM’s MSVMOD - of course it cannot be decrypted :( 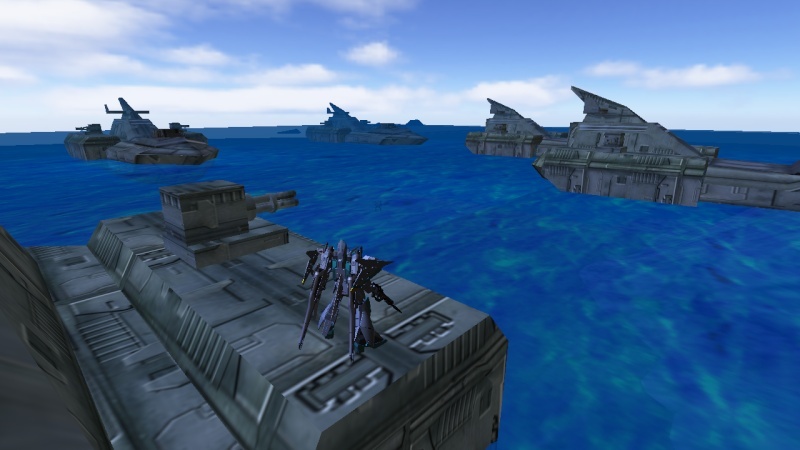 Spoiler:
you can open its map.mpd because only its .mpd file is not decrypted. you can use its map.mpd file to study the grids that they use for water grids ;) 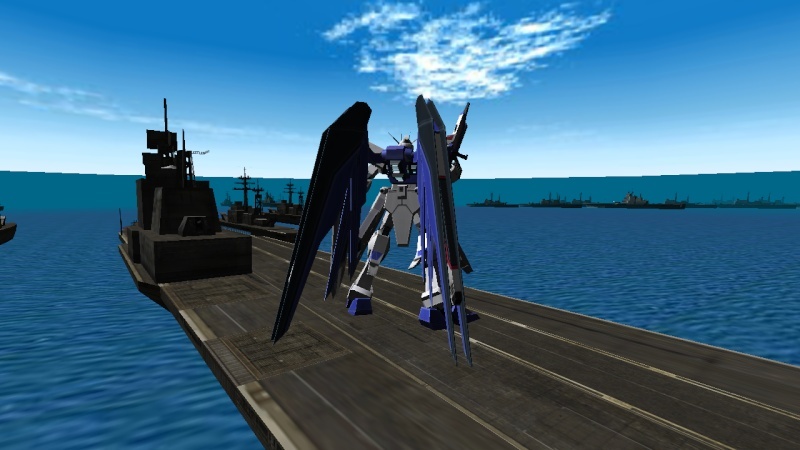 4. Island map (the one with bridge) from 3DGUNDAM (use skyland as its base map) 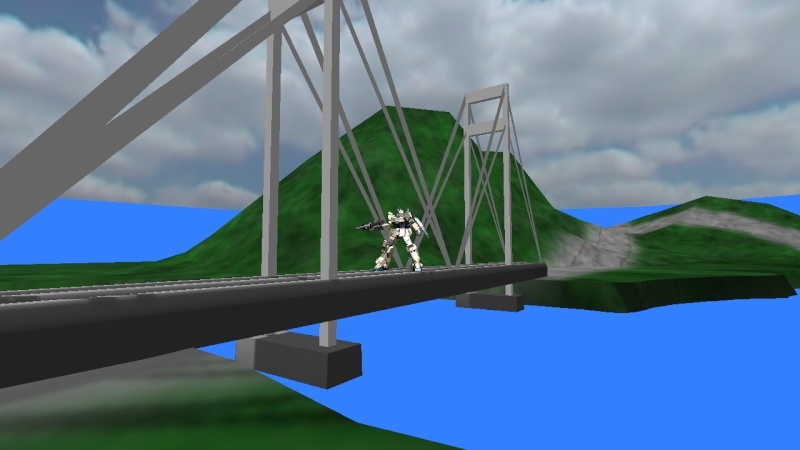 OMG, this is fantastic!

Another very useful tool
thanks for the informaton